Renée Scheltema is a Dutch documentary filmmaker and photographer. After her degree in Criminology at Leiden University, she visited the University of California in Berkeley, School of Journalism. Her main subjects were TV-Journalism and Photo-Journalism. For 30 years Renée has worked for Dutch television as a director, producer and camera-person. Some of her documentaries, like “Hush, A Portrait of Tracy Payne”, “Seven Days in Burma”, “The Death Penalty”, “Portrait of A Zen Couple” and “The Bus” were selected at international film festivals. Renée finished her award-winning documentary feature called “Something Unknown Is Doing We Don’t Know What” in 2009. Today in 2018, she is working on a feature documentary called “Normal Is Over The Movie”.

As a photographer, Renée has been working for magazines and newspapers in Holland, the US, and South Africa. She was a member of Gamma Liaison in New York, now called Getty Images.

When a few curious psychic events happened around her all at once,  Renée set out to the US to meet with top scientists, para-psychologists, psychologists, physicians, and doctors, who are doing scientific research in this field.

She found that today’s scientific experiments show numerous kinds of connections : ‘mind to mind’ ; ‘mind to body’ and ‘mind to world’, demonstrating that psychic abilities are part of our inherent nature. Renée basically filmed, produced, and edited this journey on her own. And so we get an intimate portrait of these frontier scientists, interwoven with anecdotes from celebrities within the field, like psychic detective Nancy Myer, author Arielle Ford, astronaut Dr Edgar Mitchell and psychic Catherine Yunt..

“There are only two ways to live your life;
One is as though nothing is a miracle.
The other is as if to everything is.
I believe in the latter”
Albert Einstein

A FASCINATING SPIRITUAL JOURNEY INTO
THE SCIENCE BEHIND PSYCHIC EXPERIENCES

Is it possible that some people can read your mind, “Telepathy“? or look into the future, “Clairvoyancy“? Why is it that some people can cure themselves while in the last stages of a deadly cancer, “Healing“? . Does mind over matter really exist, and if so, how do we explain this “Telekinesis“?
In the US millions of people claim to ‘see’ distant objects or places “Remote Viewing“. Where is the boundary between ‘real’ magical powers and fraud? Can these ‘miracles of the mind’ be explained?

These and more questions will be answered in the quirky feature award winning, documentary “Something Unknown is doing we don’t know what ” by Dutch filmmaker Renée Scheltema, who was inspired to explore the realms of psychic phenomena after a series of curious and unexplainable events happened around her all in a short period of time.

She travelled to the US to meet up with the top scientists, para-psychologists, psychologists, physicians, and doctors within the field of research, like Prof Charles Tart, Prof Gary Schwartz, Dr Larry Dossey and Dr Dean Radin. Along the way she collects anecdotal stories from celebrities within the field, such as psychic detective Nancy Myer, author Arielle Ford, astronaut Dr Edgar Mitchell and intuitive Catherine Yunt.
Renée found that experiments of today reveal how science is verifying numerous kinds of connections : ‘mind to mind’; ‘mind to body’ and ‘mind to world’, demonstrating that psychic abilities are part of our inherent nature. 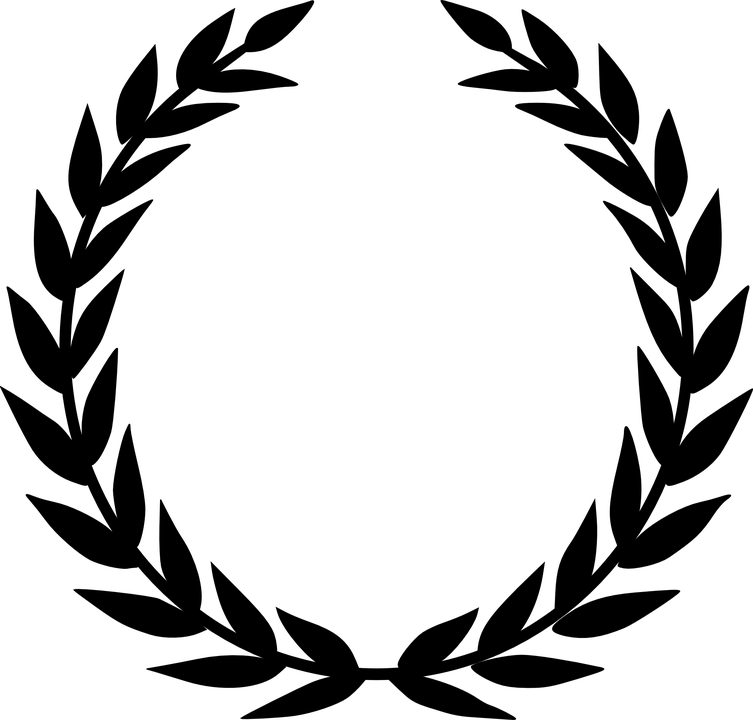